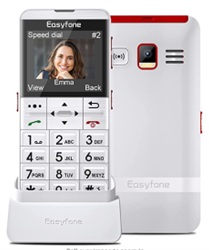 An online search to compare the best cell phones for seniors that are hearing aid compatible comes up with only a handful of phones. Making the search all the more challenging is the confusion among the Easyfone models which all look very similar and difficult to differentiate.

This article compares similar specs across the board for different hearing aid compatible models. It also identifies the key differences between the Easyfone models

How is a Cell Phone Designated as Hearing Aid Compatible (HAC)?

The higher the “T” rating of the phone the safer it is to use the phone with your hearing aid on the telecoil setting.

This simple phone for the elderly and kids  has big buttons, a large screen with a charging dock. It is designed for Talk & Text Only. There is NO INTERNET, GPS, OR ACCESS TO THE APP STORE and the phone is Hearing Aid Compatible, and Certified Safe FCC

There are 5 models of Easyfones on the market, all of which are hearing aid compatible:

The problem many seniors complain about is their difficulty comparing them and identifying the major differences.

Noted differences are based on whether the model is equipped with a camera or not, weight of the phone, size of the screen display, and memory storage capacity.

All phones are Unlocked. Because of the popularity of these phones they may be temporarily unavailable when you want to purchase them online at Amazon. The good news is that stock is quickly replenished in a few days.

This is an easy-to-use basic mobile phone with emergency SOS button, hearing aid compatibility and a charging dock. No internet browser

This is an easy-to-use cell phone for the elderly with a Charging Dock and SOS Button. It is Hearing Aid Compatible and IC and FCC Certified (Black)

A simple mobile phone for seniors and kids with SOS Button, GPS, Photo Speed Dial and a charging dock (Black)

This easy-to-use basic cell phone comes  with a charging dock,  has big buttons, emergency SOS button with GPS,  and is hearing aid compatible. Tested to comply with FCC and IC Standards with Certification.

The cell phones for seniors which are hearing aid compatible are compared in a format that allows comparison of “apples to apples” using similar criteria. This is a format that most seniors, their children and caregivers prefer as it makes their decision making about which phone to purchase easier.

If you enjoyed reading this article and found value, please leave a comment with your thoughts.

Mobile Phones for the Hearing Impaired. How to Select

Lynch, David 2021 What Is A GB? The Real Definition Of A Gigabyte! https://www.upphone.com/learn/glossary/cellular/what-is-a-gb-real-definition-of-gigabyte/

Hildenbrand, Jerry 2022. How much RAM does your Android phone actually need in 2022? https://www.androidcentral.com/ram-what-it-how-its-used-and-why-you-shouldnt-care 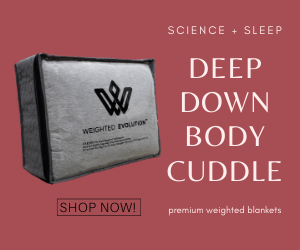 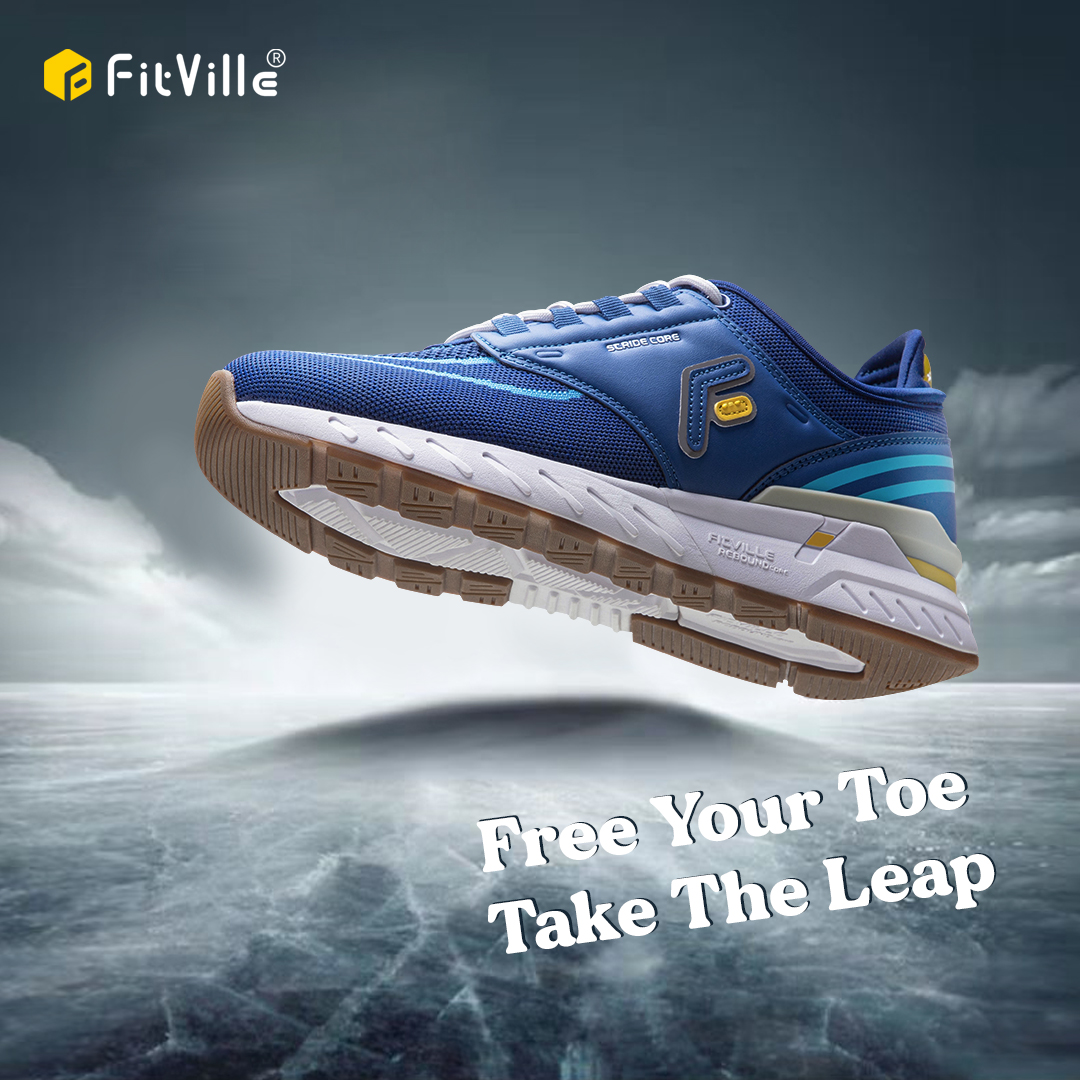